In an effort to increase interest in S.T.E.M. related fields among Native youth, Team PropaGator helped start two FIRST Lego League (FLL) robotics team on the Navajo Nation in Arizona. On November 15th 2014, one of those teams, “Electro Mutton Nation,” traveled two hours to compete in the Winslow High School FLL Qualifying Tournament. Their robot’s first run did not go well, but they stayed positive and were rewarded because their robot’s performance got better and better with each additional round. They also had to give a presentation to the judges for a static score. They wowed the judges by programming their robot to speak in Navajo. The judges also loved the buttons they made with their logo on them…”Mutton Buttons.” Their positive attitude, sense of identity, and resilience in the face of adversity caught the judges’ attention. It helped them earn the “Rising Star Award (Judges Award).” At the presentation of the award, the judges had this to say about the team, “This team overcame a lot of challenges. Their uniforms are as noticeable as the rising stars they are, showing us their Mutton Buttons. This award goes to team 9715, Electro Mutton Nation!” To cap off a great tournament, their coach won a special recognition award. Even though their season is over, the team still meets regularly to work on getting their robot to perform the challenges that they were not able to complete at the competition so that they’ll be ready for next year. Way to go, Electro Mutton Nation! 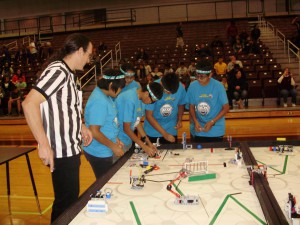 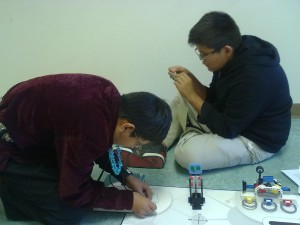 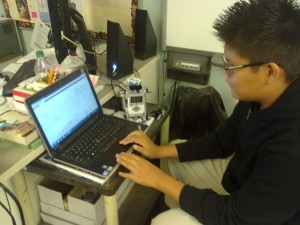 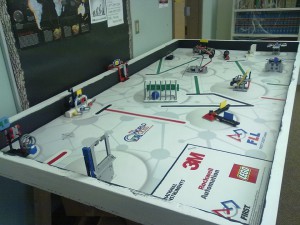